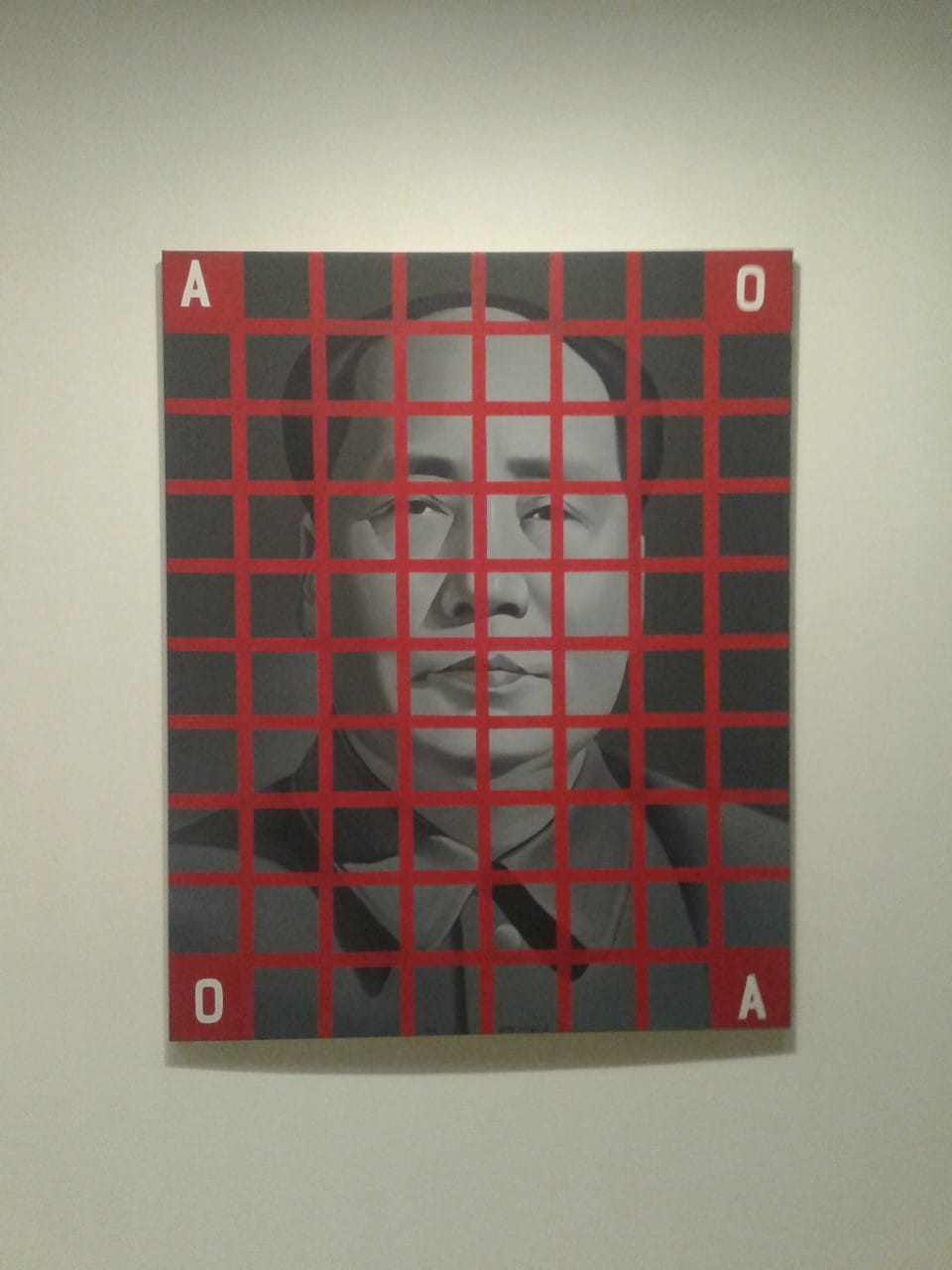 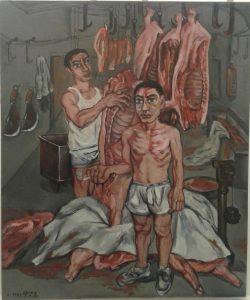 The violence of mankind ,political and social interpretations of Chinese artists make this exhibition at the Guggenheim museum in NY city, very synchronous with the festive spirit of slaughtering pigs and turkeys! 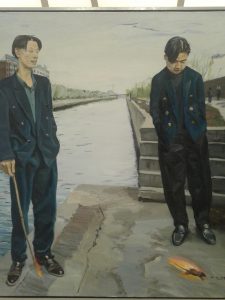 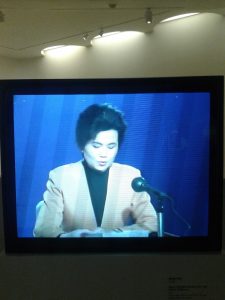 Water was recorded at the studios of China Central Television and features Xing Zhibin,the well-known anchor of the national nightly news broadcast.It depicts the paralogism that she never reported Tiananmen Square protests. 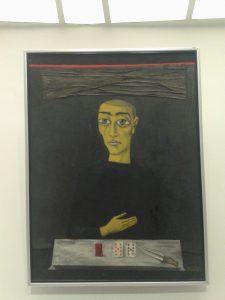 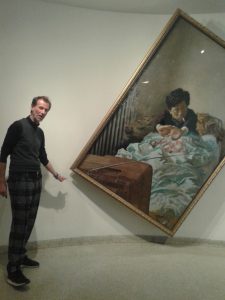 Zhao Bandi was considered a prodigy at Beijing’s Central Academy of Fine Arts .The painting produced in the artist’s apartment in Beijing and depicts a childhood friend of his, surnamed Zhang ,who was by then working a white-collar job but dreaming about better opportunities. 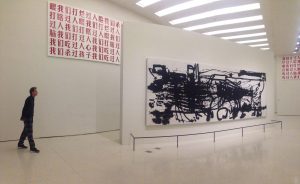 Leaving the place ,you really observe that the Chinese contemporary art goes far beyond fear! 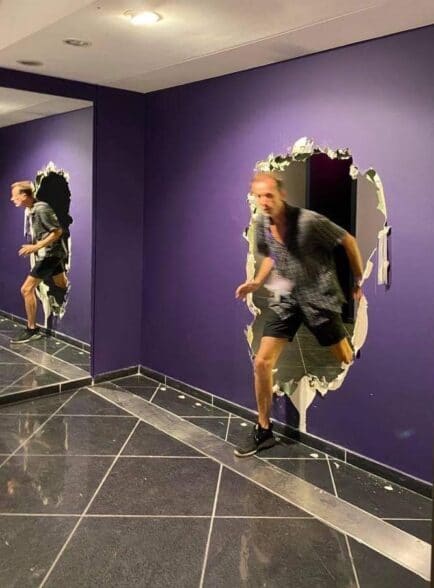 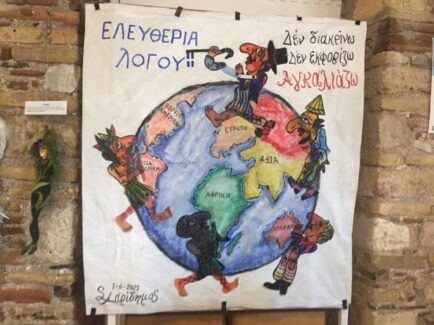 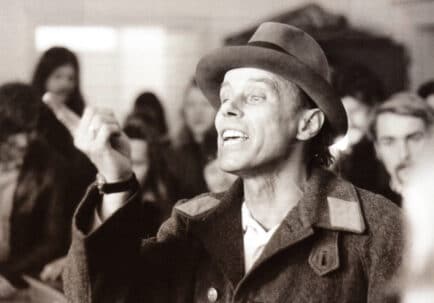 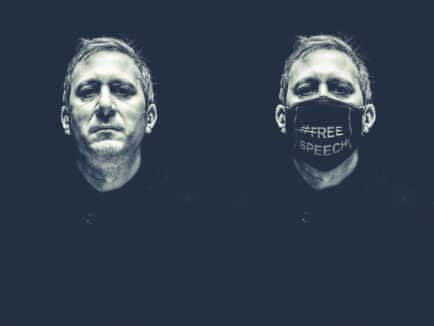